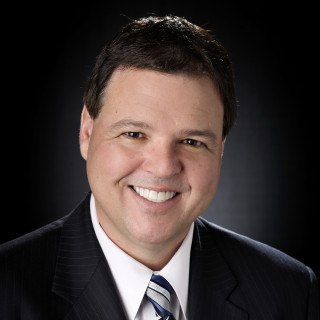 Mr. Sobota grew up in Hollywood, Florida, attended South Broward High School, and currently resides in Weston, Florida with his wife and two children. He earned his bachelor’s degree in Professional Aeronautics from Embry-Riddle Aeronautical University, and earned his Juris Doctor degree from Nova Southeastern University. Mr. Sobota has been a licensed pilot for more than 35 years, and holds a commercial pilot certificate with multiengine, instrument, and high performance ratings. Mr. Sobota is also a P.A.D.I. Certified Open Water Diver and Specialty Diver certified in Advanced Air NITROX. He is an accomplished percussionist, keyboardist, and vocalist. Prior to practicing law, Mr. Sobota worked for nearly ten years as a client-server database analyst for CH2M HILL, a global environmental and engineering company.