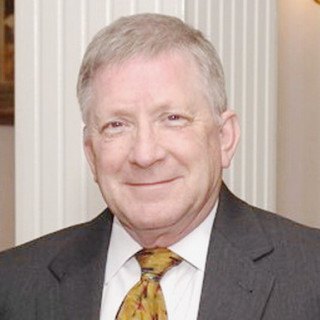 Perry Smith received a Bachelor of Science degree in Biology and Education from Loyola University of Chicago in 1977 and a Juris Doctor degree from the Illinois Institute of Technology, Chicago-Kent College of Law, in 1985. He is also a Registered Diagnostic Medical Sonographer.

He began working for the Lake County State’s Attorney’s Office in late 1985. During his time in that office he worked in the Traffic, Misdemeanor, and Felony Review Divisions before spending more than three years in the Felony Trial Division. He left that office at Labor Day 1990 and began his association with Bernard Wysocki.