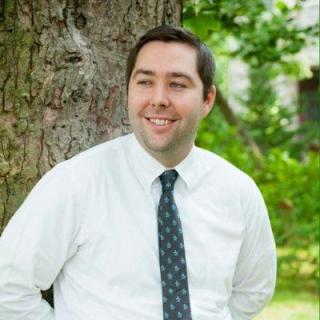 Paul Townsend joined Mr. Lichtman's firm as an associate in 2016. From 2014 until 2016, Mr. Townsend worked in the financial industry as a subject matter expert in money laundering, fraud, and related financial crimes. Mr. Townsend began his legal career in 2011, working as an Assistant District Attorney in the Kings County District Attorney's Office. While there, Mr. Townsend specialized in the prosecution of major narcotics and firearms distribution organizations in Brooklyn, and has experience with wiretaps, pen registers, trap and trace devices, and search warrants. Mr. Townsend graduated from the University of Pennsylvania with a B.A. in Philosophy and a B.A. in Political Science and received his law degree from Brooklyn Law School.