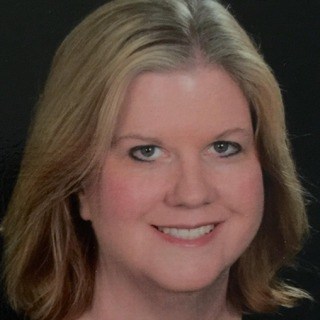 As Managing Attorney for Edward M. Bernstein & Associates in Las Vegas, Patti has been instrumental in assisting thousands of people with their accident and injury claims. For more than 19 years, she has worked primarily in Mass Tort and Personal Injury cases, with an emphasis in brain injuries, seriously injured plaintiffs and pharmaceutical litigation. In addition, Patti was one of the lead attorneys in the litigation against the Endoscopy Center of Southern Nevada. In 2011, Patti was trial co-counsel in Washington v. Teva which resulted in a $104 million verdict ( the 7th largest verdict in the United States). She has been selected as one of Nevada’s Top 100 Trial Attorneys from 2007 to present by the American Trial Lawyers Association. Patti was a speaker at the 2012 and 2014 Nevada Justice Association annual conventions and is a court appointed arbitrator for Clark County. Patti was born in Cheyenne, Wyoming and attended the University of Wyoming where she received a Bachelor of Arts degree in Psychology, Phi Beta Kappa. She continued her education at the University of Wyoming, College of Law and received her Juris Doctorate in 1995. While in law school, Patti was a published comment author and a member of Law Review.