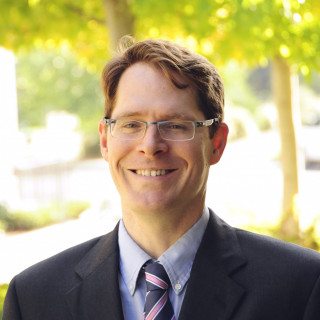 Nicholas Berning has practiced immigration law since January 2007. Nick has represented over 200 EB-5 immigrant investors and E-2 non-immigrant investors. He also has extensive experience with other immigrant visas (family and employer sponsorships) and temporary work visas. Before co-founding Boundary Bay Law, he served as the Practice Manager at T.D. Knowles & Associates, PLLC from 2008 to 2015.

Between 2009 and 2014, Mr. Berning taught paralegals at Whatcom Community College, including courses on Legal Research and Writing, Law Office Technology, and Interviewing and Investigating.