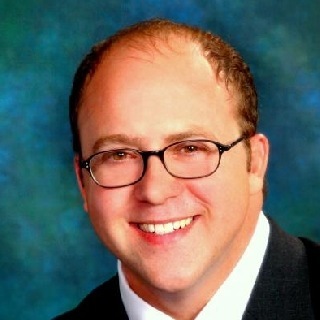 I am a California native who transplated to Arizona after my family moved to Tucson. Being married and having eight children, I do not find much time for too many things...except for a little music, martial arts, and surfing when in the HI islands. Apart from my primary work as a father and husband, I practice law --- and I truly enjoy it. My background includes the study of Chinese martial arts brought to the United States by the Chin family and taught to Al Moore, Sr., Currently I give private instruction and training in Northern Shou Shu. In addition to my martial arts background, I have studied classical music since age 4. Some of my musical endeavors have included playing the in Budapest, Hungary; all over Italy, and across the United States. This love of music brought me eventually to playing at the Tanglewood Institute of Music, the University of San Diego and the Orvieto Musica Festival in the Umbria region of Italy. Finally, my work as a composer and producer includes the recordings of Zimbobway's King Kingston Orchestra in 1998 with Jamaican arranger Carlos Malcolm. In six days, Zimbobway's King Kingston Orchestra recorded 24 tracks for two full length albums later mastered at Capitol Records in Hollywood, California. Other works include Boitovision which featured the vocal talent of Greg Lee from Hepcat on such songs as the Big Bamboo and Reincarnation.

District of Columbia
Since 2005

Yuma Endowment Project
Board Member
2009 - 2010
Activities: The Mission of the Yuma Endowment Project is to offer its members opportunites for improving their technical skills and professional knowledge while building a valuable network of colleagues in the planned giving community.

Engaging the culture of death with the Gospel of Life: “Integrating the Catholic faith in the practice of law and medicine”*
Maney Publishing - The Linacre Quarterly 80 (4) 2013, 363–375
November, 2013