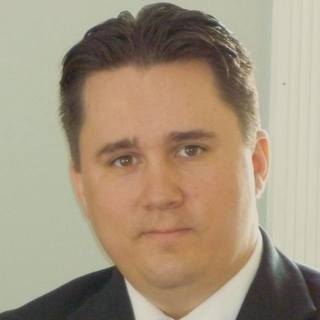 After graduating from Port Angeles High School, Joseph Wolfley earned two degrees in Music. He earned his Bachelors Degree in Percussion Performance from BYU-Idaho with a minor in French, then earned a Masters in Musicology from Northwestern University. After a couple years of teaching at Southern Utah University, Mr. Wolfley was accepted to Gonzaga Law School. He earned his law degree in 2011. After passing the bar, Mr. Wolfley joined his father's law firm full time. Lane J. Wolfley has 34 years of experience as an attorney practicing in Clallam and Jefferson Counties. Young Mr. Wolfley enjoys the value of his father's mentorship and comradery. The firm primarily handles injury cases, but has extensive background in general legal matters including malpractice, landlord/tenant law, contracts, real property, estate planning and probate.