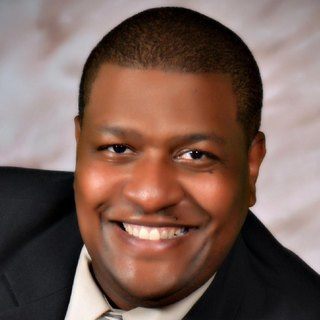 Mr. Matthews is a native of the New Orleans area. He grew up on the Westbank, and graduated from West Jefferson Senior High School in 2001. After high school, Mr. Matthews joined the United States Marine Corps as a helicopter technician where he served honorably as a Corporal from 2001-2006. His service included a tour in Afghanistan in support of Operation Enduring Freedom. Mr. Matthews received his Bachelor of Arts in History and Philosophy from Tulane University in 2008. He then received his Juris Doctorate from the University of California, Berkeley, School of Law in 2011. During law school, he was a judicial extern to Judge John T. Noonan of the United States Court of Appeals for the Ninth Circuit. He also served as a board member and web designer for the Berkeley Journal of African American Law and Policy, and served in the same capacities for the Berkeley Journal of Criminal Law. After graduating from law school, Mr. Matthews was an associate at Liskow and Lewis in the firm’s New Orleans office and was a member of the firm’s energy litigation and commercial litigation sections. While at Liskow and Lewis Mr. Matthews defended a major oil company in claims arising out of a well blowout and the sinking of a semi-submersible drilling rig that caused 11 deaths and a catastrophic oil spill. He also defended a major oil company from land owners who sought billions of dollars in damages from alleged oilfield contamination resulting from decades of oil and gas production. New Orleans Criminal Defense