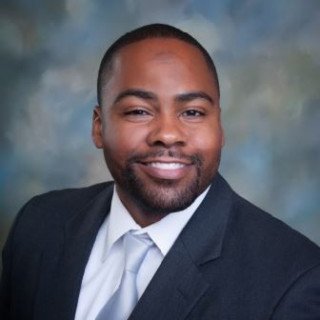 Richard Trial Attorneys - where every case is a big case because it's your case!
Review This Lawyer
Compare Save
Badges
Claimed Lawyer ProfileOffers Video ConferencingSocial Media
Biography

Attorney Cephus Richard is the founder and owner of Richard Trial Attorneys PLLC law firm, with a principal office in uptown Dallas, Texas. A top-ranked trial lawyer with more than 14 years of total legal experience, Mr. Richard provides exceptional counsel and support to a diverse range of clients throughout Texas, Arkansas, and Missouri, who have legal needs involving any of the following:

Personal injury and wrongful death
Auto accidents and dog bites
Brain injuries and disability
Traffic ticket defense
Criminal Defense
Over the course of his legal career, Mr. Richard has fought for the rights and entitlements of hundreds of clients, and he has recovered more than a million dollars in total compensation for those he has served. At all turns, he provides highly personalized attention to his clients' cases, focusing on one case at a time to ensure he has done all he can to help his clients pursue the favorable outcomes they expect and deserve as efficiently as possible.

Honored for his remarkable professionalism and outstanding client service, Mr. Richard has earned a Top 40 Under 40 ranking from The National Trial Lawyers along with consistent recognition as being among the top lawyers in his region. Moreover, Missouri Lawyers weekly named him among the area's Up & Coming Lawyers for 2013. He has also received superb client ratings on Avvo as well as numerous testimonials and referrals from his satisfied clients. 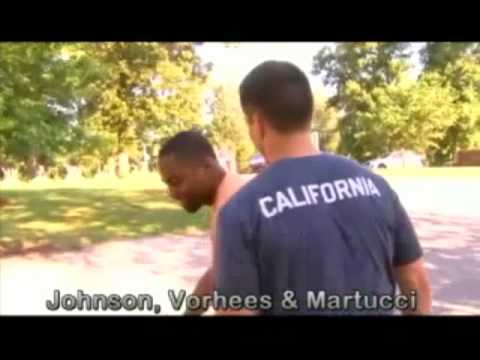 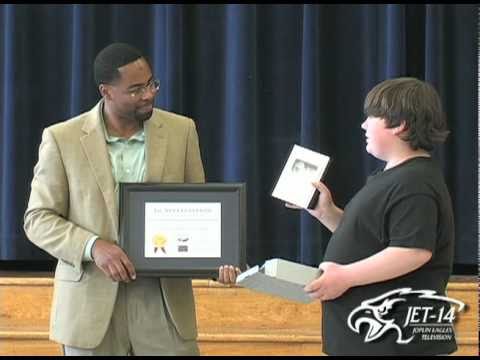 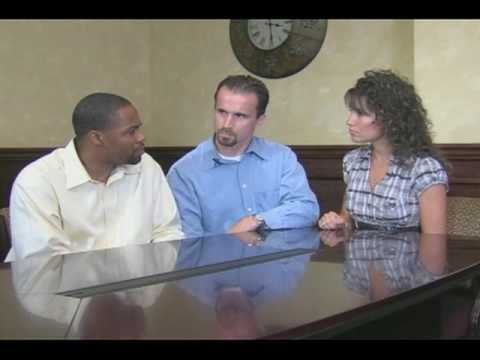