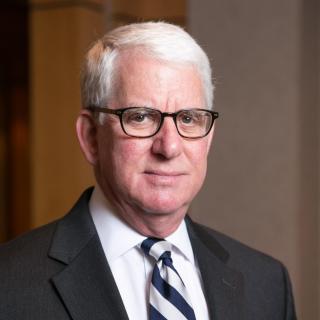 Mitchell J. Hoffman earned both his undergraduate and graduate degrees from Tulane University. He received his JD in 1976. He has been in private practice since that time representing individuals and companies throughout the Greater New Orleans area. Over the years, Mr. Hoffman developed an expertise in family law and his practice now includes significant involvement in divorce, custody, community property issues, pre and post-nuptial agreements, partitions and a host of other family law related matters. Mr. Hoffman also has experience trying cases involving insurance defense, mergers and acquisitions, corporate and business law, and general litigation. He qualified to become a Board Certified Family Law Specialist in 1995, the first time specializations were granted in family law. That certification is current. He has worked in various State and Federal Courts throughout the country, including the United States Supreme Court. Mr. Hoffman’s success has earned him an AV® rating from Martindale-Hubbell® and he has been included in the Super Lawyers® list since its inception.