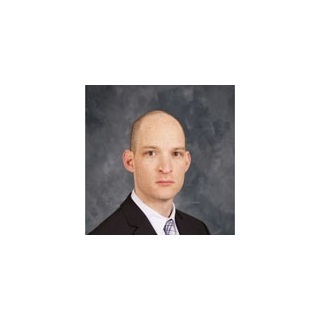 Mike Miller is an attorney for the firm’s office in Aurora. Mr. Miller joined Robert J. Semrad and Associates in 2004 as a law clerk, and then became an Associate Attorney in 2006.

Prior to joining the firm, Mr. Miller graduated with Honors from Roosevelt University with a Bachelors of Science in Business Administration, with an emphasis in Management, in 2001.

Mr. Miller then went on to receive his Juris Doctorate from The John Marshall Law School in 2005. While in law school, Mr. Miller was an extern with the United States Department of Justice’s Office. In addition, Mr. Miller also was an extern at the Greater Southwest Development Predatory Lending Clinic, helping consumers against predatory lending practices.

Mr. Miller is currently a member and volunteer in the Chicago CARE program which provides educational seminars to students for the responsible use of credit. Mr. Miller was born and raised in Illinois.