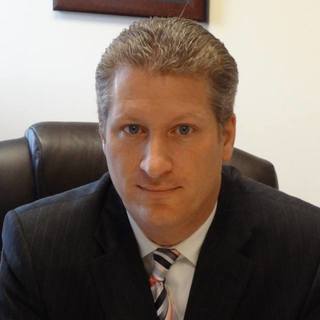 Michaelangelo's practice areas include criminal defense, personal injury, commercial litigation and general litigation. Michaelangelo is a native of Long Island where he currently resides today. He spent four years at Binghamton University in upstate New York prior to attending law school where he received several awards including the American Jurisprudence award in Trial Practice. Even prior to his admission to the New York Bar, Michaelangelo was hired to work for the Bronx County District Attorney’s Office where he spent several years. During his time there, he successfully prosecuted hundreds of criminal cases ranging from low level misdemeanors to homicides. He took trial verdicts on dozens of cases, the vast majority of which resulted in convictions. After his time as a prosecutor, Michaelangelo spent several years working for a very prestigious firm that focused on civil defense litigation. After his time there, he went into private practice where he has successfully represented clients in matters ranging from criminal defense to personal injury cases to commercial litigation from New York to as far as Florida and Arizona, having tried countless cases to verdict. Michaelangelo was recently named to the Top 100 Trial Lawyers for 2013. He is a member of the New York State Defender’s Association, New York State Association of Criminal Defense Lawyers, Suffolk County Bar Association, Nassau County Bar Association, Nassau County Criminal Bar Association, Catholic Lawyers Group and the Columbian Lawyers Association. He is also admitted to practice law in the federal courts of the Eastern and Southern Districts of New York.