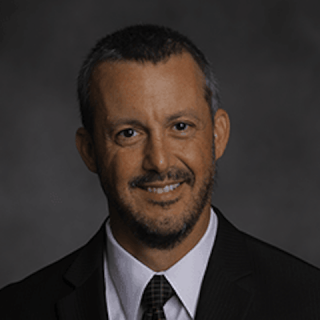 Michael Navigato, a 1986 graduate of Addison Trail High School, received his Bachelor of Science Degree from Loyola University, Chicago in 1990. Thereafter, Mr. Navigato attended law school at Ohio Northern University Pettit College of Law where he earned his law degree with distinction. He began his practice as a sole practitioner in November 1993 and in August 1994, he became an associate in the law firm of Laraia & Hubbard, P.C. in Wheaton, Illinois, In February 2003, Michael joined his current partners, William Bochte and Theodore Kuzniar where he has been practicing to the present date. In January of 2013, Mr. Navigato was appointed by the Illinois Supreme Court as member of the Committee on Character and Fitness for the Second Judicial Circuit. He is a member of the Illinois State Bar Association, the DuPage County Bar Association, and the Kane County Bar Association. Mr. Navigato has been a lecturer for seminars presented by the Kane County Bar Association. He also volunteered his time as a coach in Geneva and Wasco from 2004 to the present date.