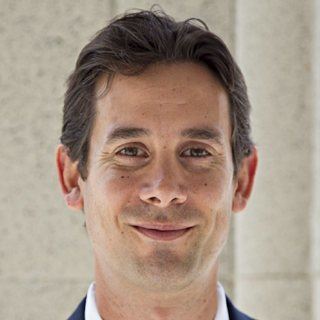 Michael G. Murray, Esq. is a Miami native, and a cum laude graduate of the University of Florida. He earned his Masters Degree from Emerson College in Boston, Massachusetts, and his J.D. from St.Thomas School of Law in Miami, Florida. While in law school, Mr. Murray received the Book Award in Criminal Procedure, Trial Advocacy, Interviewing, Counseling, and Negotiating, and the Immigration Law Clinic, where his thesis pertained to criminal waivers for aliens convicted of violent crimes. Mr. Murray has extensive experience in immigration law, representing clients seeking criminal waivers, adjustment of status, cancellation of removal, asylum, and naturalization. An area of particular interest for Mr. Murray has been to assist underage undocumented children obtain legal residence through Special Immigrant Juvenile Status (SIJS). Prior to opening his immigration law practice, Mr. Murray served for two years as acriminal defense attorney at the Miami-Dade Public Defenders Office. During his tenure, Mr. Murray was counsel of record for over 80 trials, protecting the interests of juveniles and adults charged with misdemeanors and felonies. Mr. Murray’s combined experience in immigration law and criminal law has enabled him to effectively represent immigrants in criminal court seeking post-conviction relief. Mr. Murray’s success in the area of asylum based on sexual orientation struck a passion for assisting LGBT individuals obtain legal status in the United States. Subsequent to the groundbreaking decision of U.S. v. Windsor on June 26, 2013, Mr. Murray has handled numerous green card cases based on same-sex marriage visa petitions and has lectured on the issue of fraud as it pertains to these applications. Mr. Murray is admitted to practice in all Florida courts, as well as the United States District Court for the Southern District of Florida, and the United States Court of Appeals for the Eleventh Circuit.