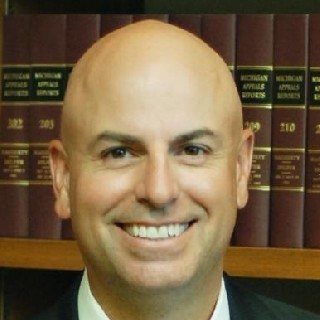 Michael J. Caywood began practicing law in 1991 and joined Dresser Dresser Haas & Caywood, PC in 1999. Prior to moving to Sturgis, Michael practiced in Phoenix at the law firm of Snell & Wilmer and in Chicago with Ungaretti & Harris and the Division of Enforcement for the United States Securities and Exchange Commission. While in Phoenix and Chicago, Michael's practice included complex commercial, medical products liability, intellectual property and securities litigation in both State and Federal Courts, as well as intricate technology transactional agreements.

Michael has further developed his practice since joining Dresser Dresser Haas & Caywood, PC. He has continued his broad civil litigation and intellectual property practice, and expanded his practice to include business law, corporate law, probate disputes, and other commercial issues.

District of Columbia
Since 1994