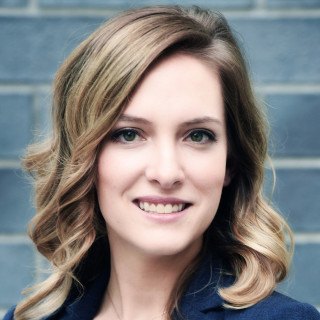 Meredith J. Parker grew up in Concord, North Carolina where she attended Cannon School. Meredith earned a Bachelor of Arts in Political Science from the University of North Carolina at Chapel Hill in 2014. After graduating from UNC, Meredith moved to Raleigh and earned her Juris Doctor from Campbell University School of Law in 2017. In August of 2017, Meredith was admitted to the North Carolina State Bar and joined the Family Law Section at Cheshire Parker Schneider & Bryan, PLLC.

During law school, Meredith honed her advocacy skills by representing domestic violence survivors through the Domestic Violence Advocacy Project. She went on to serve as the Project Coordinator.

Although she quickly discovered her passion for family law while clerking for a local family law firm during law school, Meredith also interned with the North Carolina Department of Environmental Quality and clerked for Wake County District Court Judge Jefferson Griffin. In addition to her understanding of family law, Meredith’s experience in diverse areas of the law has equipped her with the necessary skills and instincts to handle a wide range of legal challenges.

Always up for a challenge and an opportunity to push the limits of her comfort zone, Meredith got involved with the Volunteer Income Tax Assistance program and enjoys volunteering every tax season. Meredith also participates in Partners Read with Wake County Schools and the Wake County Bar Association’s Lunch with a Lawyer program.