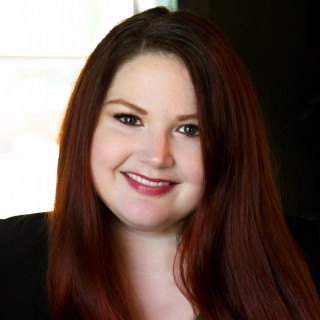 Melissa Oxford is from Webb City, a small town outside of Joplin, Missouri. She went to University of Arkansas for undergraduate studies and later attended the University of Arkansas School of Law. Following graduation, Melissa moved to Tulsa and began practicing law in September 2010. Initially, Melissa worked for a well-respected private law firm practicing workers' compensation defense. She sharpened her trial skills, took hundreds of depositions, and became an excellent negotiator by participating in numerous mediations. As a result of her hard work and proactive management of her caseload, Melissa was hired as in-house counsel for a large nationwide insurance company in 2012. During her six years with the company, she defended both workers' compensation and general liability cases. Melissa now focuses on business litigation, employment law, intellectual property law, and family law.

Q. How do I write a motion to set aside I need to write a motion to set aside emergency temp custody
September 17, 2019
A: An emergency custody order should be set for hearing within ten days under OK law. I recommend hiring an attorney well-versed in family law in Oklahoma and appear at the hearing to provide evidence in support of your position.

Q. with a CS court hearing coming up my ex is wanting to terminate his rights, what do I do?
September 17, 2019
A: A parent cannot terminate their parental rights simply to circumvent child support obligations.

Q. When a kid is 16, what are the laws on child neglect at that age?
September 17, 2019
A: I recommend your friend consult an attorney well-versed in Oklahoma family law immediately. It is possible she has a duty to report this situation to DHS and could face liability if she fails to do so.