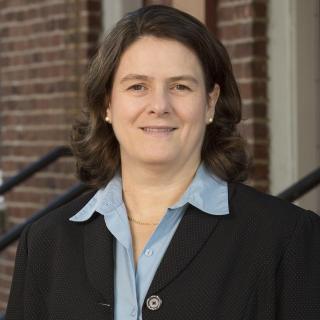 Maureen Raiche Manning has been a New Hampshire trial attorney for 32 years who has a proven record of success representing injured victims. Maureen, who is admitted to practice in New Hampshire federal and state courts, is a frequent guest speaker at legal education programs where she instructs other attorneys in trial, advocacy, and settlement skills. Maureen served three terms in the New Hampshire House of Representatives and remains the youngest woman ever to serve in that legislative body. A native of Manchester and the mother of three adult sons, Maureen lives in downtown Manchester with her husband of 28 years, Donald Manning. You can reach Maureen at maureen@MZLawNH.com

Board Member
New Hampshire Women's Bar Association
1998 - Current
The NHWBA was established in 1998 to promote and support the advancement and interests of women in the legal community through leadership, professional interaction, education and the exchange of ideas between our members and the community.

Commissioner
New Hampshire Human Rights Commission
1997 - 2004
The New Hampshire Human Rights Commission is a state agency established for the purpose of eliminating discrimination in employment, public accommodations and the sale or rental of housing or commercial property, because of age, sex, sexual orientation, race, creed, color, marital status, familial status, physical or mental disability or national origin. The commission has the power to receive, investigate and pass upon complaints of illegal discrimination and to engage in research and education designed to promote good will and prevent discrimination.

President's Award
NH Association for Justice
2013
The President’s Award is given annually to the individual who, in the opinion of the President, has been of outstanding service to the Association and of particular help to the President of the year of the award. The award is not limited to members of the Association but may be presented to anyone who assists the Association in achieving its objectives for that year.

Gender Equality Committee Annual Award
New Hampshire Bar Association
2005
Instituted in 1998 to honor the memory of Judge Vickie M. Bunnell and to applaud the community spirit that is a hallmark of the legal profession, this award is presented to an attorney from a small firm (four or fewer attorneys) who has exhibited dedication and devotion to community by giving of their time and talents, legal or otherwise.

NH Association for Justice
President
2011 - 2012
Activities: NHAJ is a professional development organization for trial attorneys. By developing and leveraging the knowledge and skills of its members, NHAJ is able to help keep the scales of justice in balance, ensuring a voice for consumers, protecting access to the courts, and helping its members obtain justice for their clients.

Here's What You Should Do After a Crash
Attorney Maureen Raiche Manning
June 7, 2017

What are the Rights of a Family Following a Loved One’s Wrongful Death?
Attorney Maureen Raiche Manning
April 17, 2017

The Law Firm of Manning & Zimmerman

New Hampshire personal injury attorney Maureen Raiche Manning discusses why practicing law is so important and why she loves her work. #nhinjurylaw 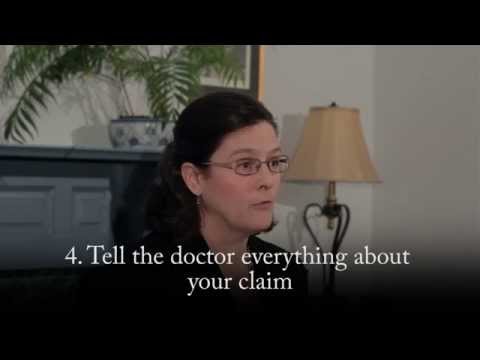 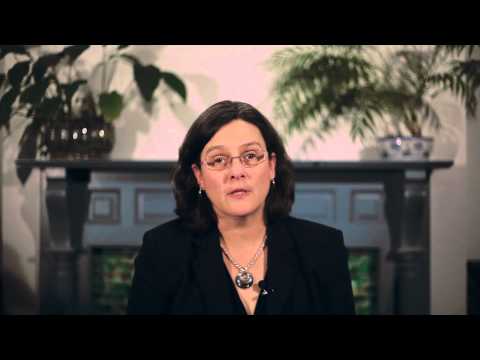 I Have Been Injured in a Roadway Crash - Should I Go to the Emergency Room? 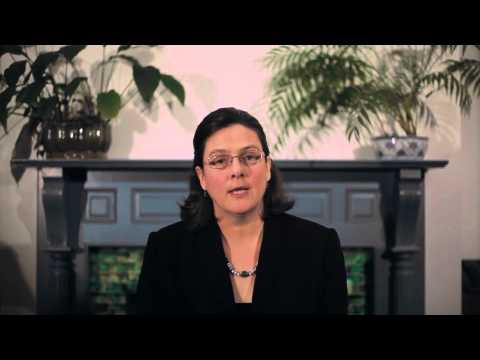 Rules of the Road

Manchester, NH Attorney Maureen Raiche Manning of the Law Office of Manning & Zimmerman, PLLC discusses how to safely operate a motor vehicle by obeying the Rules of the Road. 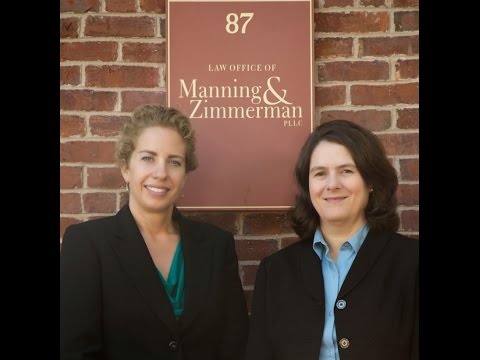 Welcome to the Law Office of Manning & Zimmerman, PLLC

At the Law Office of Manning & Zimmerman, PLLC, we strive to provide our clients with high-quality legal representation and individual attention. We understand that our clients need support to help them through the difficult time that accompanies a serious injury or the death of a loved one. Our goal is to help all of our clients receive compensation for their injuries and resulting pain and suffering in a relaxed atmosphere. We will spend as much time as needed to be sure that our clients understand all aspects of their case. 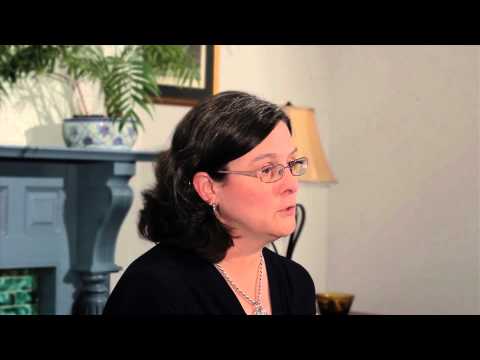