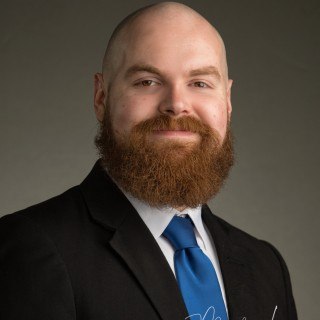 Hammons & Price, PLLC
Review This Lawyer
Compare Save
Client Reviews
Tanis W. January 30, 2022
Do NOT believe him! Complete liar..instead of being honest " you have put yourself in a corner, I'll do my best". He will tell you(me) " oh yeah you need me, I can help you" ummm not true. I had to call him every step of the way and didn't meet him until in the courtroom. $1000 and he did nothing!
View More
Read All Client Reviews
Badges
Claimed Lawyer ProfileSocial Media
Biography

Matthew R. Price is an attorney in Muskogee and partner at Hammons & Price, PLLC. He represents clients in criminal defense and family law. Mr. Price served as an Assistant District Attorney in Muskogee County from January of 2016 through December of 2017.

Mr. Price earned his Bachelor's Degree in Social Studies Education from Northeastern State University in May 2012. He received his Juris Doctor from the OU College of Law in May 2015.

After attending law school, Mr. Price was a junior associate at Matthew Neill Davis, PLLC in Enid where he handled misdemeanor criminal and family law cases. Mr. Price returned to Muskogee and served as an Assistant District Attorney with a focus on domestic violence, sexual assault, and stalking.