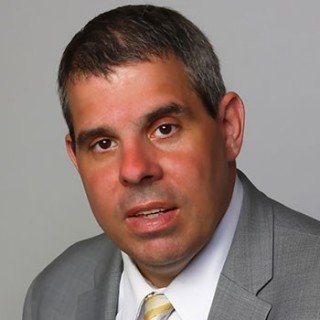 Are you Mark? Claim your profile to update.
Review This Lawyer
Compare Save
Badges
Social Media
Biography

Mark Yampaglia is a New Jersey attorney who has been in business for over a decade and has filed thousands of arbitrations and has collected millions for his clients.

He was born of Emil and Jeanette Yampaglia in Newark, New Jersey on March 11th, 1969. Mark has one older brother. Both we were born and raised in North Arlington, New Jersey which is a small suburban town in South Bergen County, New Jersey. His mother was a housewife who raised both boys. His father was an attorney who later become judge at the end of his career. Mark attended North Arlington schools and went to college and attained his bachelor’s degree and master’s degree from Fairleigh Dickinson University (BA 1992,MA 1998). He went on to attend Jacob D. Fuchsberg Law Center and attained his juris doctorate in May 2002. Mark also opened his law practice in August of 2002. He became public defender on the municipal level in 2004.

Mark’s parents have had a profound influence on his career. He strongly believes he inherited his strong work ethic and character from them which is one of the main reasons why his practice has sustained this longevity. His father still is a part of his practice as a consultant.