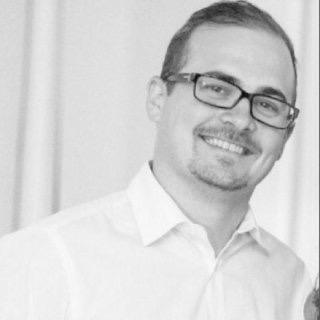 Levi Lawrence Wilkes is known as a well-reasoned advocate, protecting his client’s interests as though they were his own. Born in Corpus Christi, Texas, Mr. Wilkes spent most of his childhood between Texas, Utah, Kentucky and Idaho. Before pursuing a law career, Mr. Wilkes worked in a variety of industrial construction settings around the country, performing various roles, including: pipefitting, rigging, land surveying, boiler-making and commercial diving. After saying goodbye to the construction industry, Mr. Wilkes obtained his undergraduate degrees from Texas A&M University-Corpus Christi, where he majored in Political Science and obtained a minor in Criminal Justice. Mr. Wilkes soon thereafter migrated to the South Florida sunshine where he attended and graduated from St. Thomas University’s School of Law, obtaining his Juris Doctor, magna cum laude, in three years. After passing the Florida Bar and practicing bankruptcy at a local law firm, Mr. Wilkes opened his own law practice in downtown Fort Lauderdale. Mr. Wilkes serves the public as a local, general practitioner of the law, serving his clients in various areas of practice and providing individualized care matched by few in the legal industry.