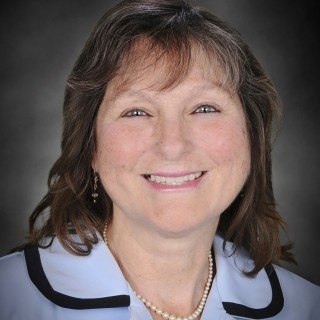 Lea Ann Sterling has been a member of the Michigan Bar since 1998. Admitted to the bar in Ohio in 1981, Mrs. Sterling practiced law in Columbus. In 1997, she began a sabbatical to write, travel, and relocate from Ohio to Michigan. Her first book, Historic Homes of Olde Towne, was released in 1999 and won the Ohio Historical Society’s Public Education and Awareness Award. Historic Cottages of Mackinac Island, released in 2001, was listed on the Michigan Governor’s List of Best Books of 2001. In March 1999, Mrs. Sterling was appointed Village of Empire Zoning Administrator where she was involved in land use issues and village planning until April 2005. She established Sterling Law in March 2001 with renowned attorney Dean Robb as her mentor. Sterling Law became the Northern Michigan affiliate of the American Divorce Association for Men (ADAM), specializing in the family law needs of men. In addition to family law, the firm also provides legal services in the area of: Immigration, Social Security Disability, Bankruptcy, Estate Planning, Succession Planning, Real Estate, Probate and Small Business Formation.

Attorney
ADAM - The American Divorce Association for Men
2008 - Current
Through our affiliation with the American Divorce Association for Men (ADAM), we offer legal representation focusing on the unique needs and rights of fathers and husbands. When dealing with a family law issue, whether it is custody, parenting time, change of domicile, spousal support, or other matters, Sterling Law finds that all family members can benefit from the dedicated representation of the specific needs of men. The ADAM program at Sterling Law pursues fair and equal treatment for male clients in all domestic family law matters. It emphasizes the importance of keeping both parents in children’s lives when there is dissolution of the parents’ relationship.