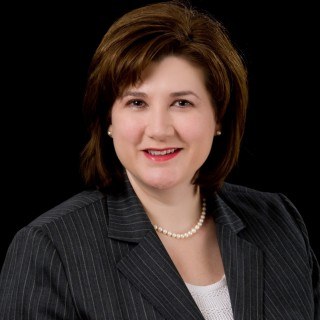 While at St. Martin's, Laurel was very involved in the Key Club, a community service organization for high school students. During her years at LSU, she was involved with many campus organizations, including Kappa Alpha Theta sorority. After graduation from LSU, Laurel joined the Lakeside Kiwanis Club, the same community service organization that sponsored her high school's Key Club. She is a member of the Lakeside Kiwanis Club to this day.

Upon her graduation from law school, Laurel decided to join her mother in practice, forming the partnership of Salley & Salley, LLC. After practicing family law with her mother for five years, Laurel was certified as a Family Law Specialists by the Louisiana Board of Legal Specialization.

Laurel is an active member of the community. She lives in Metairie, with her husband, two children, and dog, Beauregard.

Board Certified Family Law Specialist
Louisiana Board of Legal Specialization