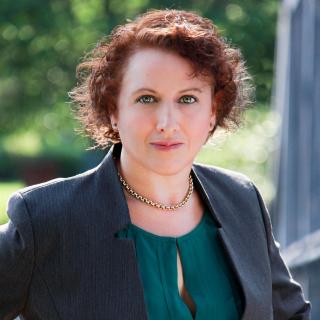 Kristy Bennett is a founding partner at Johnson & Bennett with almost two decades of experience before the Mississippi, Tennessee and federal courts. Attorney Bennett has focused her practice on employment law, personal injury and civil rights. She has argued before the Fifth Circuit, the Mississippi Supreme Court and the Mississippi Court of Appeals. She hasri tried 30 cases to jury verdict and negotiated numerous more equitable settlements for six- and seven-figures. Just five years into her legal career, while working for a boutique employment law firm in Tupelo, Mississippi, Attorney Bennett won a $1.7 million jury verdict in a reverse race discrimination action. * She later served as Legal Director for the ACLU of Mississippi, where she handled civil rights claims against government entities. In a landmark case, she successfully advocated for the right of an Itawamba teen to take her girlfriend to the prom. A strategic negotiator, Attorney Bennett reached a $1 million verdict in a DUI dram shop case, which allowed the injured auto crash victim to recover damages from the bar that served the drunk driver. Attorney Bennett is a native of Memphis, Tennessee and resides with her husband and three children in Desoto County, Mississippi