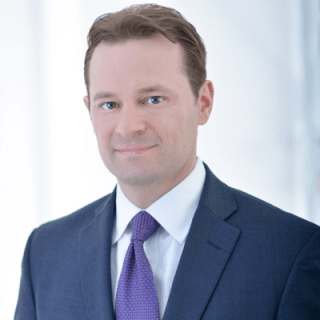 Kirk M. Anderson is the founder of Anderson Law Firm, PLLC, and focuses his practice primarily in the areas of criminal defense, personal injury, and appeals. Mr. Anderson has successfully defended criminal charges ranging from petty misdemeanors to felony level offenses in Minnesota, Wisconsin and United States District Court. He has litigated hundreds of civil disputes, and participated in more than 50 appeals.

Prior to his legal career, Mr. Anderson was a television reporter at KSAX-TV in Alexandria, MN, and Sports Director of KVSC-FM in St. Cloud, MN, where he was also the play-by-play announcer for the St. Cloud State University Men’s Hockey team.