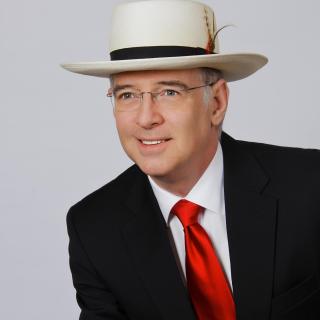 Ken Besser has over 40 years of experience starting up and managing small businesses and over 25 years as lawyer, attorney, counselor, and consultant.

As a young man, after graduating a year and a half early from high school, Ken chartered his first corporation and began warehousing and distributing steel cable/wire rope supplier to dragline and barge operators throughout the mid-south. After getting a bachelor's degree in chemistry and attending two years of medical school, Ken started his second company, building $250,000 single-family "spec" homes in Nashville, Tennessee.

After serving as not one but two law review editors and earning his JD, Ken practiced with one of the premier legal firms in Memphis before starting his own law firm and eventually taking his family to Columbus, Ohio; Modi’in, Israel; and then Baltimore, Maryland.

In addition to practicing law, Ken has worked in several industries. He has owned and run an Apple software development and publishing company he purchased from a group of owners led by Nolan Bushnell, the founder of Atari. In addition, Ken served as the founding medical practice administrator at a new medical clinic in Columbus.

After drafting patents in Israel, Ken was hired as the founding head of a new Jerusalem-based debt collection subsidiary of an international telephone conglomerate, which he started from scratch and developed to full operation within 24 days after being tasked with the project by the majority shareholder and CEO of the publicly traded corporation. He wrote a textbook for debt collectors, "Debt Collection 101," the copyright of which was purchased by American Collectors Association International. Ken has also served as a debt collection consultant for a Tennessee bank and several debt collection participants.

Ken has been (and continues to be) happily married to his wife Susan since 1979 and together they have raised 6 children.