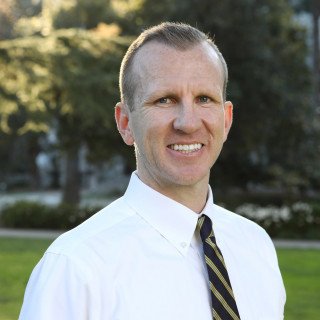 Georgetown-educated employment lawyer. Millions recovered for CA employees.
Review This Lawyer
Compare Save
Client Reviews
Vern M. October 9, 2020
Very helpful Other firms thst i had consulted with basically told me that my case was too small to be worth working, When I spoke with Mr Webber, he was very willing to work my case. I eventually received an award that was much higher than I was expecting. I had a great experience with his work.
View More
Read All Client Reviews
Badges
Claimed Lawyer ProfileOffers Video ConferencingSocial MediaResponsive Law
Biography

Kelsey A. Webber is an experienced labor and employment attorney who has litigated a broad range of matters through arbitration and trial.

Mr. Webber attended Georgetown University Law Center where he was on the Dean’s Honor Roll. After graduating from Georgetown Law, Mr. Webber began practicing employment law, representing employees, in Roseville, California. During that time, Mr. Webber obtained a $4,750,000 verdict for a client in an age discrimination case. Mr. Webber also obtained numerous mid to high six figure settlements on behalf of his clients.