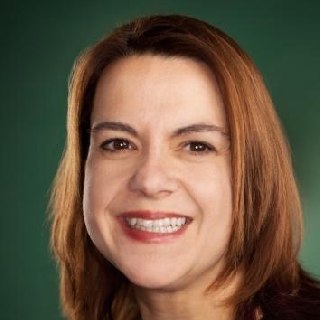 Kelly Phillips Erb is a founding shareholder of The Erb Law Firm PC, in Paoli where she focuses on tax law for businesses and families. She received her B.A. from Meredith College in Raleigh, N.C. and her J.D. and LL.M. Taxation from Temple University School of Law. Ms. Phillips Erb is an active member of the Pennsylvania Bar Association, where she serves on the Solo and Small Firm Section Council as Treasurer and is a member of the Tax Section and Women in the Profession Committees. She authors the popular "Taxgirl" blog for Forbes.com, which has been consistently recognized by the ABA Journal as one of the top blogs written by lawyers. In addition, Erb has written and has been interviewed about taxes for CNNMoney.com, Reuters, Time and AOL's WalletPop. She has been tapped for her ability to explain taxes in plain English by numerous media outlets, including National Public Radio’s Marketplace, ABCNews.com, Esquire, CBS Radio, Marketwatch, Inc. and the Philadelphia Inquirer. 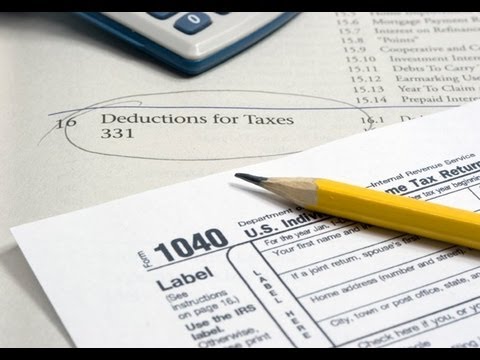 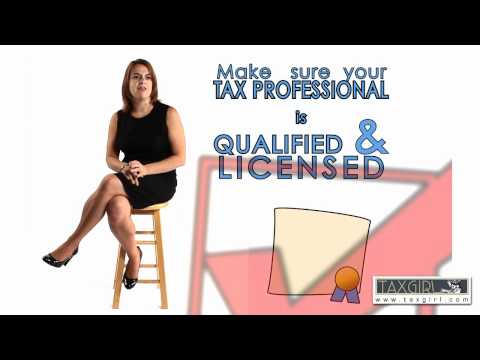