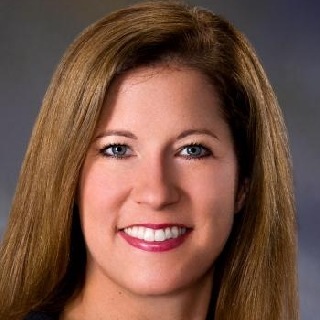 KAREN E. TERRY is a shareholder at Searcy Denney Scarola Barnhart & Shipley in West Palm Beach, and has been with the firm for 14 years. She recently received the highest honor of being chosen by the Daily Business Review as the "Most Effective Lawyer" in the State of Florida for products liability, along with Chris Searcy. She also was selected as one of The Best Lawyers in America. Ms. Terry has tried many big cases, but in August of 2007, Ms. Terry received a jury verdict of over 25 million dollars in Polk County, Florida against Walgreens for misfilling a prescription. Ms. Terry has also been selected as one of the top five litigators under the age of 40 by Florida Trend Magazine and the South Florida Legal Guide. For the past 12 years, she has been a member of the Florida Justice Association and the Palm Beach County Justice Association and has been active in her community. Before joining Searcy Denney, she clerked for former Chief Judge Walter Colbath of the 15th Judicial Circuit.