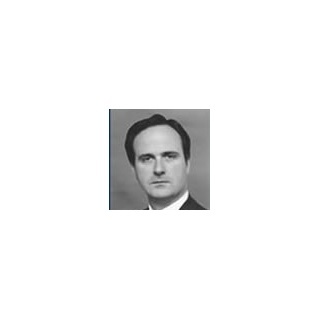 Mr. Hernando concentrates his practice in the areas of Estate Planning and Administration, Real Estate and Family law. Mr. Hernando has been a speaker and a presenter at professional and education seminars in the areas of estate planning and real estate. He has been a representative to the House of Delegates and served in various Section Councils of the Massachusetts Bar Association. In addition, he has been the past President of the Massachusetts Association of Hispanic Attorneys and served on the Board of Directors of the non-profit Boston Main Streets Hyde/Jackson Square chapter. Mr. Hernando has also served on the Massachusetts Trial Court Advisory committee on interpreter services.

Gaughen, Gaughen, Lane & Hernando (781) 335-0374 www.gaughenlane.com See Our Estate Planning Guide http://www.gaughenlane.com/estate-planning-brochure.html Estate planning is important, no matter what your assets are. While youre still alive you can insure that your property...