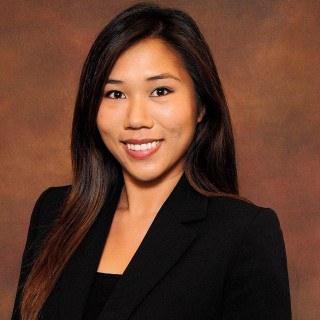 Julie S. Kim is an Attorney at Talkov Law in Orange County where she focuses on bankruptcy, real estate, and business litigation and other civil litigation on behalf of clients throughout Southern California.

Julie graduated from UC San Diego with a Bachelor of Science in General Biology and minor in Health Care Social Issues in 2011. After college and during law school, Julie spent six years as a research scientist at Johnson & Johnson Pharmaceuticals R&D. During that time, she co-authored three research publications on novel discoveries in the field of Alzheimer’s and Parkinson’s diseases.

Julie obtained her Juris Doctor from University of San Diego School of Law in 2018. There, she was awarded the Alumni Achievement and USD Law Honor Scholarships. During law school, Julie authored a publication in the International Business Transactions Practitioner Treatise Series focusing on compliance with the Federal Corrupt Practices Act.

Can an HOA Place a Lien or Foreclose on my Property?
Talkov Law Corp.
November 12, 2020