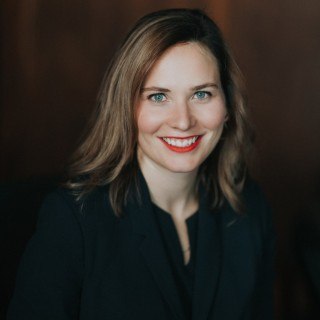 Julie is attentive to her clients’ needs and approaches legal issues with pragmatism and common sense, combined with her technical proficiency on the law. She works on criminal matters at both the trial and appellate level and on medical malpractice, personal injury, and commercial cases. Julie previously served as a law clerk to the Honorable Gary L. Sharpe at the United States District Court for the Northern District of New York and as a Central Staff Court Attorney at the New York State Court of Appeals. While at the Court of Appeals, she also served as a temporary law clerk to Judge Leslie E. Stein during her transition to the bench in early 2015.