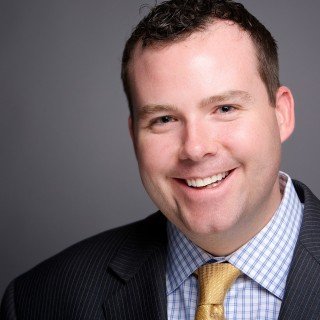 Mr. Driskell focuses his practice on business, tax, estate, bankruptcy and related matters. He is a member of the Pasadena Bar Association, the Los Angeles County Bar Association and the California Bar Association. Prior to the formation of Primuth & Driskell, LLP with Partner Jonathan Primuth in 2014, Mr. Driskell worked at a multi-state law firm, handling a wide variety of matters for individuals and small and medium sized businesses. Mr. Driskell earned his juris doctor from the University of Toledo College of Law, where he was president of the American Bar Association-Law School Division and was a member, officer and coach for the University of Toledo’s Moot Court Team and co-coordinated the school’s annual Fornoff Competition where more than 100 students compete for a chance to argue their case before national judges. For his dedication and involvement in the Moot Court program, Joshua was honored with membership in the National Order of the Barristers, a national legal honor society celebrating Moot Court programs.

In addition to his activities as an attorney, Mr. Driskell is a board member for the Pasadena Museum of History, Leadership Pasadena, and Pasadena Fire Foundation.

Today I have a special guest Joshua Driskell a lawyer from Primuth & Driskell and we ask him legal questions from the woodworking community. Topic include disclaimers in our videos,...