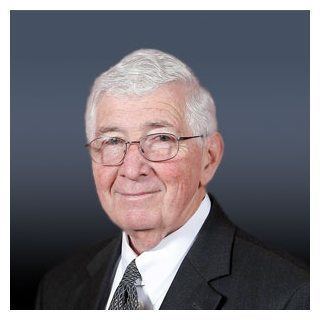 Mr. Murray focuses in land use practice including the representation of applicants before planning boards, boards of adjustment, municipal sewerage authorities, boards of health and county planning boards. These matters involve site plans, subdivisions, use and bulk variances, zoning ordinance interpretations, appeals from denials and defenses of appeals from grants of approvals. Previously, he served as an attorney for the Cedar Grove Planning Board for several years.

Mr. Murray has also represented land owners who successfully challenged zoning regulations which were exclusionary under the Mt. Laurel doctrine, including the Town of Westfield, the Borough of Fanwood and the Township of Warren. These matters included Hillsborough Development Co. v. Bernards Township, 103 N.J. 1 (1986), wherein the N.J. Supreme Court upheld the constitutionality of the Fair Housing Act.

New Jersey tort claim litigation against municipalities has also been successfully undertaken by Mr. Murray against the Borough of Watchung and the Township of Berkeley Heights.

Beyond his experience in obtaining land use approvals, Mr. Murray has been extensively involved in (a) prerogative writ suits challenging approvals of land use applications; (b) probate litigation involving the defense or challenge to provisions of a probated Will; (c) contract negotiation and litigation relating to shareholder or partnership disputes and various other civil litigation matters; (d) representation of buyers and sellers of real estate; (e) estate planning, including State and Federal death tax guidance, the preparation of Wills, Testamentary and Inter-vivos Trusts and Living Wills; (f) providing legal services to the representatives of decedent’s estates including the preparation of Federal and New Jersey estate tax and inheritance tax returns and preparation of formal and informal accountings.

Mr. Murray joined Schiller & Pittenger in 2005. Before joining the firm, Mr. Murray was the principal shareholder in firm of general practice over twenty years. He also once served as the law clerk for the Union County Assignment Judge, Hon. Walter Hetfield and Hon. Milton Feller, J.S.C