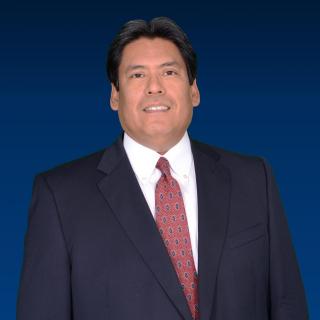 Jorge L. Maxion is a plaintiff personal injury lawyer in West Palm Beach, Florida, at the Law Offices of Craig Goldenfarb, P.A. Mr. Maxion has been a lawyer for nearly 30 years. Following law school, he was hired as a defense lawyer for general liability matters. In 2008, Mr. Maxion began working on the plaintiff's side of personal injury. Today, he handles personal injury matters that include automobile accidents, slip and falls, other premises liability, nursing home abuse and neglect, and wrongful death. Mr. Maxion was a magistrate judge for the foreclosure division of the Circuit Court of Palm Beach County. His experienced as a judicial officer equips him with the unique perspective of the courts, as well as a defense and plaintiff's lawyer. Mr. Maxion is fluent in Spanish, and particularly proud of his Colombian heritage.

These are some of the cases Jorge has handled in his 20+ years of being a personal injury lawyer. EN ESPANOL.

After an accident, there are three things attorney Jorge Maxion wants you to know. EN ESPANOL.