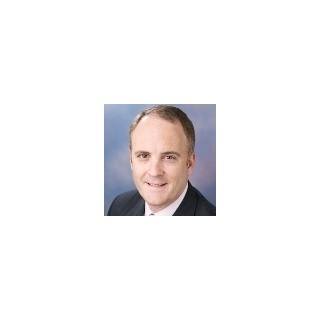 John Robert “Bob” Coleman, Jr. is a founding partner of the law firm of Coleman, Chambers & Rogers, LLP. Bob and his family reside in Gainesville and he is well-known and respected in the community and throughout the State of Georgia.
Over the past two decades, Bob has been the attorney for clients in cases involving: car accidents, tractor-trailer collisions, product liability, slip and fall, work related injuries, nursing home abuse, Dram shop cases, family law matters and more. He started his career defending claims on behalf of Insurance Companies. He has tried Personal Injury, Contract, Divorce, and Criminal cases to Jury verdict.
When Bob and his partner, Rob Chambers, founded their firm, currently known as Coleman, Chambers & Rogers, LLP, in 1997, Bob initially started and built the Family Law Department. Since that time, he has represented thousands of clients and assisted with their family law needs such as divorce, custody and adoption, and ultimately earned the honor of being recognized as “Super Lawyer” in 2006, 2019-2020. During that time Bob also served as a Special Assistant Attorney General (SAAG) and served as a SAAG from 1992 until March of 2009. He has tried countless deprivation (now dependency), and termination actions in Juvenile Court where he presented cases to protect abused and neglected children. As a result of his efforts, he has been named the Special Assistant Attorney General of the Year in 2002 and 2005.
Throughout Bob’s legal career, he has dedicated himself to the betterment of his community and profession. Unfortunately, Distracted Driving has led to the dramatic increase in single car accidents and many tragic deaths. In 2016, Bob effectuated the firm’s partnership with Enddd.org, an organization to bring awareness to and end distracted driving. Bob took on the role as a speaker and has presented the End Distracted Driving program to over 3000 students in Hall, White, and Lumpkin Counties.