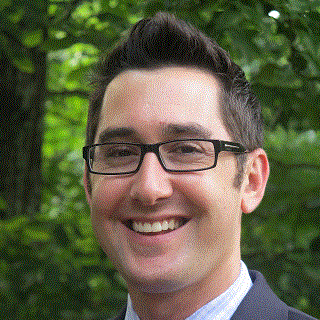 As a member of the Georgia Bar, AJ Richman has handled thousands of cases including DUI, BUI, underage drinking, drugs, domestic violence, and probation violations. Mr. Richman’s high courtroom success is attributed to his in-depth knowledge of the law and exhaustive approach to investigating cases.

Prior to representing those accused of committing crimes, Mr. Richman was a felony and misdemeanor prosecutor for the State of Georgia. With a certification in Standardized Field Sobriety Testing and DUI detection from the National Highway Traffic Safety Administration (NHTSA), while working for the State, Mr. Richman was chosen to instruct Forsyth and Lumpkin County police officers on these topics as well as courtroom preparation.

In addition to his NHTSA certification, Mr. Richman has received extensive training on the breathalyzer machines used in Georgia’s DUI arrests.

The Legal System
The Advocate
2013

“FORE!” What you need to know about Georgia’s new golf cart law
The Advocate
2013