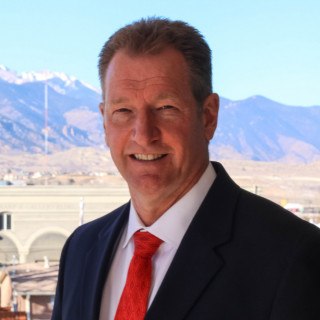 Upon graduating from Creighton Law School in 1987, John J. Donohoe’s desire was to be a trial attorney representing individuals instead of corporations or the government. John never had the desire to be a prosecutor or an insurance defense attorney, rather he wanted to represent the “little guy” who had been falsely accused of a crime, or who was battling an insurance company over getting proper compensation for injuries and damages. John moved to Colorado Springs in October of 1987 and went to work for a law firm that specialized in personal injury. John not only served as their lead trial attorney on personal injury cases, but also handled all of the firm’s criminal and family law cases. During the next 13 years, John developed a reputation for handling complex divorce cases and all levels of criminal cases.

John’s first murder trial involved an allegation that John’s client confessed to the murder on two occasions. Arguing at trial that the confessions were falsely alleged by law enforcement, John’s client was acquitted after a month long trial. John was informed by a number of older criminal defense attorneys in town that this was the first murder case in the area that went to trial where the defendant allegedly confessed.