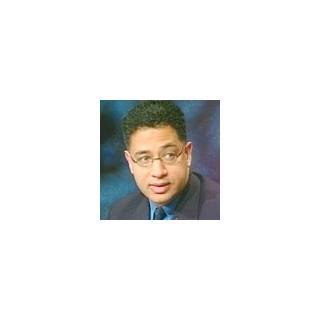 John Hermina Graduated with an undergraduate degree in Political Science/Journalism from the State University of New York at Albany. He received his law degree from City University of New York and has completed a comparative summer law program in Germany. John's experience included working for the New York State Legislature, the New York State Attorney General's Office. He was a judicial law clerk for Maryland's 7th Judicial Circuit, and worked at the prestigious Maryland Firm of Brault, Graham, Scott, and Brault. John Hermina is a law partner at the Washington firm of the Hermina Law Group, which handles international law and civil rights litigation, among other areas. His international trial experience includes arguing cases before the Egyptian Courts. He is the former Vice Chairman of the Maryland Commission on Human Relations and is a member of the American Inns of Court. He has participated in several Rule of Law programs, and, most recently, he served as an ABA Rule of Law Liaison to the Kingdom of Bahrain. 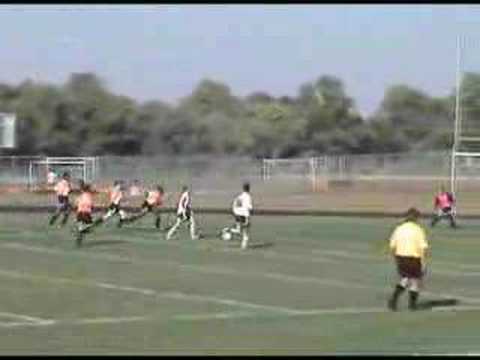