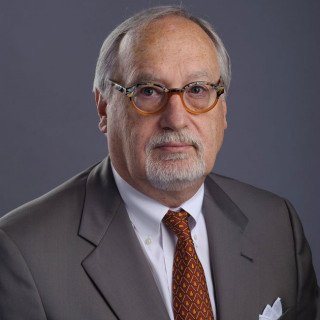 Mr. Emerson is a founding partner of Emerson Firm, PLLC. He is a member of the state bars of Texas, Washington and Arkansas. Mr. Emerson obtained his BA from the University of Texas at Austin and then earned his Juris Doctorate from South Texas College of Law Houston.

Mr. Emerson has been rated “AV Preeminent” for the last 20 years by Martindale-Hubbell. This is the highest possible peer review rating in legal ability and ethical standards. Mr. Emerson was honored by being named one of the Top 100 Trial Lawyers in America by the National Trial Lawyers in 2013-2016.

He has extensive jury trial experience over the past 39 years.