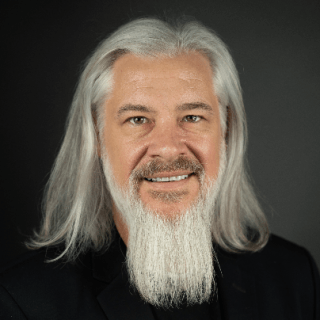 John C. Courtney, Esq. is an A-V Rated® Attorney, recognized locally by Nevada Business Magazine® (Legal Elite 2014, 2016) and Super Lawyers® (Mountain States Rising Star 2015-2018). John is a past member of the Saltman Center for Dispute Resolution, Boyd Negotiation Team, and was the American Bar Association Champion of the Boyd Client Counseling Competition. Also in law school, John worked as an extern in the Clark County Office of the Public Defender and the Eighth Judicial District Court. After serving under the mentorship of John Peter Lee, Esq. for nearly a decade, John joined LBC Law Group as a partner. John has vast trial and courtroom experience, regularly bringing cases to trial and/or arbitration. After having several spine surgeries, John understands what it means to be injured.

Nevada Legal Services
Chairperson of Board of Directors
2011 - Current