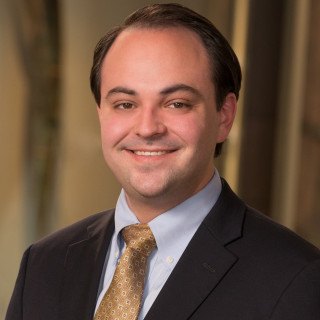 Joel M. Pratt is originally from Denver, Colorado. He received his bachelor’s degree from the University of Colorado at Boulder, after which he started his career in family law right here at Dailey Law, P.C. as a legal assistant. He left the office to go to the University of Michigan Law School, where he graduated magna cum laude and Order of the Coif, an honor society for top law school graduates. During law school, he clerked for a large law firm and interned for Hon. Alan Loeb of the Colorado Court of Appeals. After graduation, he clerked for the University of Michigan General Counsel’s office and then moved back to Denver.

Before his return to family law, Joel worked at two large law firms in Denver, where he litigated complex corporate cases, appeals, government contracts cost accounting and intellectual property issues, among others.

Joel’s practice focuses primarily on appeals and family law, though he works in the adjacent areas of guardianship and juvenile/child welfare law, as well. Since being at Dailey Law, P.C. he has successfully handled a wide variety of matters, which he has helped resolve both in and out of court.

Joel approaches his cases with a problem-solving mindset. Each case is as different as the family member he represents, and as a result, his approach to solving each problem is customized to that client. While parties can keep control of their own solutions by resolving matters outside of a courtroom, Joel recognizes that when settlement does not or cannot happen on reasonable terms, clients need a confident advocate.

Joel has established ties to his local community and maintains a robust pro bono practice.

Several publications have featured Joel’s writing, from fracking to alternative dispute resolution. He is a regular contributor to The Pikes Peak Lawyer, the El Paso County Bar Association’s monthly publication, and he has been published in academic journals, bar journals, and a variety of newspapers.