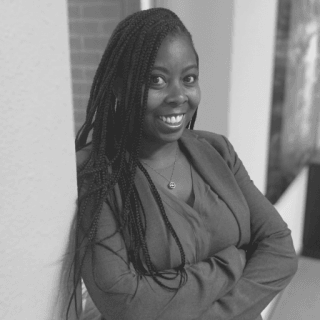 Jilmala is a central Illinois native who attended Fisk University in Nashville, TN where she received a BA in English, and later received her Juris Doctor from Florida Coastal School of Law in Jacksonville, Florida. Jilmala returned to Champaign in 2014 to begin her legal career as an Assistant State’s Attorney, where she handled cases ranging from traffic to felony matters.

Jilmala is passionate for giving back to her community, which has made her a strong litigator for those who have been harmed at the account of another's negligence.

When she is not in the office, Jilmala enjoys walking her dog, attending concerts and traveling.

Client testimonial explaining how an experienced attorney at Spiros Law can help you navigate any case.