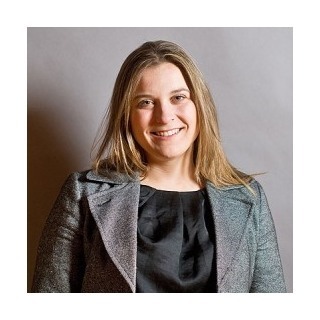 Jessica Burke is the Founder of Burke Law. Ms. Burke grew up in Fairlee, Vermont and Hanover, New Hampshire. She attended Boston College where she obtained her B.A. in Political Science. She received her J.D. from Washington & Lee University in Lexington, Virginia.

Prior to founding Burke Law in 2011, Ms. Burke worked as a Public Defender in Chesapeake, Virginia where she tried hundreds of cases ranging from simple assault to first degree murder. Ms. Burke has also advocated for defendants’ rights in the international arena by touring correctional facilities and interviewing prisoners in Liberia in collaboration with the United Nations’ detainee treatment initiative. Ms. Burke is admitted to practice in Vermont, New Hampshire, Massachusetts, and Virginia and has zealously represented criminal defendants in all four states.

When Ms. Burke is outside of the office she enjoys spending time with family and friends, hiking with her two golden retrievers, running, and sampling Vermont’s finest craft brews.