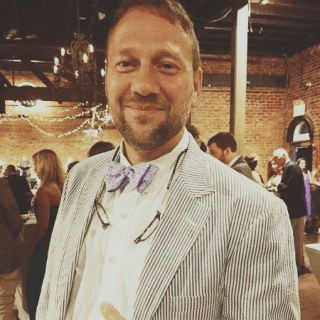 Mr. Hoffer has been an attorney since 1991. Divorce and Family Law make up the bulk of Mr. Hoffer's caseload. After working with several other attorneys after law school, Mr. Hoffer opened his own office on North Ocoee Street in the Spring of 1996.

In the nearly twenty-nine years of practice, Mr. Hoffer has handled thousands of divorces, custody, child support and juvenile cases. He has tried several jury trials over the years. Mr. Hoffer has also practiced in the Court of Appeals and has maintained a membership with the Bradley County Bar Association since 1991. He is past president of the Bar Association.

He is also a member of the Tennessee Bar Association.

In 2001, the Tennessee Supreme Court certified Mr. Hoffer as a Rule 31 Family Mediator. Since then, hundreds of attorneys and individuals from Bradley, Hamilton, Meigs, Knox, and McMinn Counties have hired Mr. Hoffer to act as a mediator in order to facilitate agreements in divorce, custody or other family law cases.

Mr. Hoffer is married to his wife Lisa and together they have raised four girls. Mr. Hoffer has three grandchildren with two on the way.