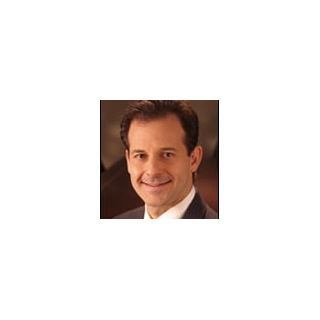 Jerome (Jerry) Block is a partner at Levy Phillips & Konigsberg, LLP (also known as LPK) and specializes in representing people diagnosed with mesothelioma, a cancer caused by asbestos exposure. Jerry is proud of LPK's commitment to families affected by mesothelioma which extends beyond the courtroom. LPK is a top "Diamond Level" supporter of the Mesothelioma Applied Research Foundation (MARF), a non-profit seeking a cure for mesothelioma and better treatments to improve the lives of those living with this disease. LPK is also a Silver Sponsor for the Asbestos Disease Awareness Organization (ADAO).

In addition to securing favorable settlements for clients nationwide, Jerry has won numerous multimillion dollar jury verdicts which are described below:

2002 - As co-trial counsel with Robert I. Komitor won a jury verdict of $19.25 Million against manufacturers of dangerous asbestos products in a mesothelioma lawsuit;

2004 - A jury awarded two of Jerry's clients coping with mesothelioma a total of $22 Million. This was the largest compensatory verdict in the nation for an asbestos case tried in 2004, and one of the top verdicts in New York that year.

2007 - Served as lead counsel in two mesothelioma cases in which the jury awarded a total of $9 Million. These two landmark cases were the first asbestos verdicts in New York arising from the use of commercial cable, valves and steam traps.

2008 - Served as lead trial counsel on behalf of a Navy boilerman who served aboard the U.S.S. Roan in a mesothelioma lawsuit filed in Syracuse, New York. The jury returned a verdict of $5 million.

2009 - Served as co-counsel on behalf of a submarine yard worker in a mesothelioma lawsuit filed in Schenectady, New York. The jury rendered a verdict of $8 million.

2010 - Served as lead trial counsel on behalf of a mother and son who both developed mesothelioma. The case was tried in Wilmington, DE and the jury awarded the surviving family members over $1.7 Million

A highly regarded lecturer, Jerry has been invited to many national conferences where he has given presentations on topics such as Jury Trial Tactics and Asbestos Litigation. Jerry served on the national faculty of Emory School of Law's Trial Techniques Program in May 2007.

In addition to his experience in asbestos litigation, Jerry is an authority on tobacco litigation, having served as lead trial counsel in the first tobacco case tried in New York County (Manhattan).

Jerry has been included in the 2005-2012 editions of Best Lawyers in America, in the area of Mass Torts. He has also been distinguished by Super Lawyers in New York City and has been selected to the National Trial Lawyers Top 100 List.

Prior to joining LPK in 2001, Jerry worked at an international law firm where he gained valuable experience representing large corporate defendants in complex, multi-party lawsuits.

A graduate of Emory Law School, Jerry served as the "Notes and Comments" editor of the Emory Law Journal. While at Emory, he received several awards and honors, and was inducted into The Order of the Coif. After completing his law degree, Jerry worked as a law clerk for the Honorable Jean C. Hamilton of the U.S. District Court in the Eastern District of Missouri.

Emory University School of Law
J.D. (1997)
Honors: Received several awards and honors, and was inducted into The Order of the Coif.
Activities: Served as the "Notes and Comments" editor of the Emory Law Journal. 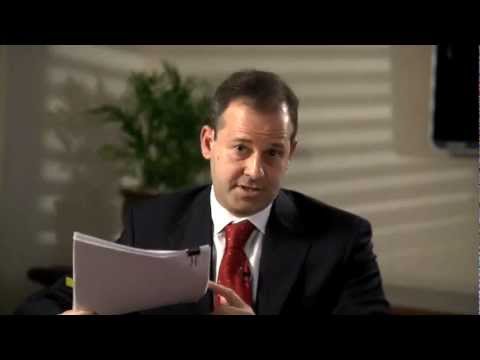 Mesothelioma lawyers at the law firm of Levy Phillips & Konigsberg LLP, scored a legal victory for the family of a veteran of the United States Navy and, at the same time, protected the rights of veterans nationwide suffering from asbestos-related diseases. 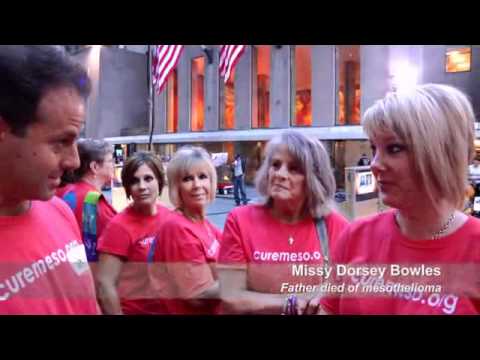