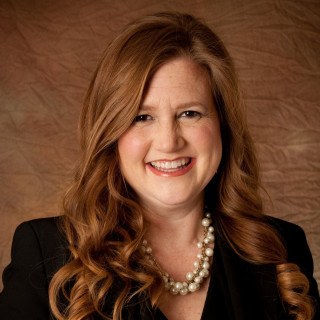 Jennette E. DePonte is a Partner at the McCathern office in Frisco, Texas. Mrs. DePonte has an extensive litigation and trial background, having tried numerous cases in state and federal courts in Texas. Her practice focuses on litigation involving employer-employee relations. Specifically, she has litigated tort and non-subscriber claims, employment-related torts, ERISA claims, discrimination, harassment and retaliation claims, wage and hour claims and collective actions, and civil rights claims under state and federal law.

Mrs. DePonte has defended national and regional employers in a wide range of employment-related issues, represented employers before numerous federal and state agencies, and handled trials and appeals in federal and state courts. Recently, she achieved a major arbitration victory for a large, global retail client. She also provides clients with general advice and counseling on a variety of employment and human resources matters. Mrs. DePonte attained Board Certification from the Texas Board of Legal Specialization (TBLS) in Labor and Employment Law in 2007 and in Civil Trial Law in 2012.

Mrs. DePonte earned a Bachelor of Arts from the University of Texas at Austin in 1992 and she received her law degree from the South Texas College of Law in 1996. She was named by D Magazine as a Dallas’ Best Lawyer for Labor & Employment Law in 2014, 2016, and 2017 and is an active member of the Dallas Bar Association (DBA).

Labor and Employment Law
Texas Board Of Legal Specialization
2007