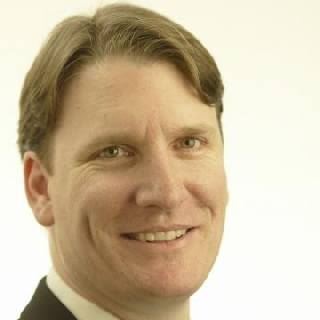 Jeffrey Kradel is a 1995 graduate of Northeastern University School of Law, in Boston. His legal career, from law school through the present, has focused exclusively on criminal law.

During law school , Mr. Kradel interned in the Public Corruption Unit of the United States Attorney’s Office in Boston, assisting in the prosecution of white collar crimes and official misconduct. He also worked for Federal Appeals Judge Morris Sheppard Arnold, of the United States Court of Appeals for the Eighth Circuit. After graduating from law school, Mr. Kradel clerked for Judge David Mannheimer, of the Alaska Court of Appeals. He then joined the Snohomish County Public Defender Association, where he handled cases ranging in seriousness from murder and robbery to “Cattle at Large.”

Ten years ago, Mr. Kradel joined the law firm of Cohen & Iaria in Seattle. In 2004 he became a partner. At C&I Mr. Kradel focused his practice on the defense of drug crimes in state and federal court, as well as DUI and other vehicular crimes. He left C&I in 2010 to open KRADEL DEFENSE PLLC, a practice focused on individual clients and achieving their goals.

Mr. Kradel is admitted to practice in Washington and Alaska and the U.S. District Court for the Western District of Washington. He is a member of the Washington and National Associations of Criminal Defense Lawyers.