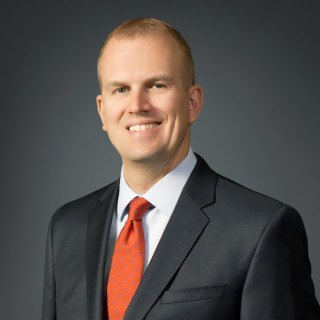 When he was in high school, Jeff sensed that he was destined to be an attorney. For example, after receiving his results from an exam in his Spanish class, and then further confronting his teacher about the test, Jeff’s instructor told him, “you should be a lawyer…you want to argue about everything.” Jeff’s parents, when told of the advice that he had received that morning, tended to agree and offered the same advice, in that they had the same type of experiences as Jeff’s Spanish teacher; from “arguing” about what time to go to bed, to what time curfew was, Jeff was always zealously advocating his position. That “advice” that he received from his parents and at school proved prophetic, as Jeff, even in college, attempted other career paths. However, he kept going back to that “advice” he had received back at Hall High School in Spring Valley, Illinois.

During his middle school and high school days, Jeff witnessed the effects that crime (uncharacteristic for his small town) had on the community, and those experiences lead Jeff to pursue a legal career, as he began taking pre-law classes at St. Ambrose University in Davenport, Iowa,, eventually leading to his first legal internship at the Bureau County State’s Attorney’s Office in Princeton, Illinois. After completing a semester of interning with the county’s elected prosecutor, Jeff has not looked back. He graduated cum laude from St. Ambrose. From there, he studied at Valparaiso University School of Law, where he took part in the University’s Cambridge, England study abroad program. His sense of duty to help others then lead Jeff to a lengthy stint at the DuPage County State’s Attorney’s Office.

Jeff began there as a law clerk in 2004, and when he left in 2012, he was handling very complex felony cases, from First Degree Murder to Sexual Assault cases. While at the DuPage County State’s Attorney’s Office, Jeff was a leader in the office, having been selected in 2006 as the