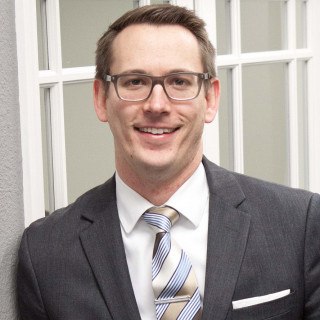 Castleton Law Firm
Review This Lawyer
Compare Save
Client Reviews
Reviewed by Linda-Rae Gruenewald June 17, 2020
Truly has your best interest.. not about the all mighty buck...
I am very impressed with Jeff. He has walked with me through some difficult times. He has always had my best interest at heart. Going things with an ex-husband can be very difficult. I am NOT savvy with things like court or even computer things. He has helped me understand, by explaining and I don't feel judged. It has been a long journey 2 years ago and here I am again. This person I can trust, and not feel like it is all about the money. He has a great spirit and soul.. whom I call MY Favorite Lawyer...
View More ›
Read All Client Reviews
Badges
Claimed Lawyer ProfileSocial Media
Biography

Jeff earned his Juris Doctor Degree from San Joaquin College of Law where he graduated with Distinction. During his time there, he was published in the school’s San Joaquin Agricultural Law Review and later served as its Executive Editor. He also received awards for Best Brief Finalist and Best Oral Advocate Finalist in the George A. Hopper Moot Court Competition. He received multiple Witkin Awards for Academic Excellence in Moot Court, Professional Responsibility, and Legal Analysis.

While in law school, Jeff gained extensive experience clerking for distinguished lawyers and judges in the Central Valley. He served as a clerk for the Honorable Brian McCabe at the Superior Court of California, County of Merced. He also worked for Castleton Law Firm, where he handled personal injury, family law, and probate matters. In Fresno, he clerked at Days Law Firm, which specializes in criminal defense for both federal and state cases.